A registered Charitable Incorporated Organisation (Charity Registration Number 1170349) based in Abingdon-on-Thames, Oxfordshire, Kingfisher Canoe Club is a friendly Club with few rules whose members paddle for enjoyment. Kingfisher was formed in 1974 as an club for over-18’s. In late 2016 Kingfisher formally merged with its sister organisation Pathfinder Youth Canoe Club. Now known as the Pathfinders Youth Section it provides  progressive development canoe and kayaking activities for the 11-18 age group.

A lot of regular paddling happens in the Abingdon/Sutton Courtenay area. Throughout the year we paddle from the club hut in Abingdon, Wednesday evenings around 6.20pm in summer (late May to October) and 9am on Sundays in winter (October to May). Sunday morning paddles do occur through the summer but not as regularly. In addition to the local paddling of the Thames and its weirs and backwaters there are indoor pool sessions in winter and a number of annual trips to rivers further afield. Rivers in Dartmoor, Wales and Scotland are regularly paddled.

There are also a numerous ‘ad-hoc’ trips arranged by members during the year such as canoe surfing, and trips to various rivers in the UK and further afield. There aren’t many parts of the world that a member of KCC haven’t paddled and the general rule of thumb is that if you fancy paddling somewhere new or exotic, just ask. Someone in the club is bound to of been there or fancy joining you in your adventure.

In 1989, a club for youngsters, the Pathfinders, was founded by a few local canoeists. The two clubs have retained their individual identities and have different functions and aims. However, they work together to provide facilities for canoeing in Abingdon for people of all ages. Most of the adult instructors in the Pathfinders are individual members of KCC in their own right.

Kingfisher Canoe Club (KCC) was founded in the Spring of 1974, and within 12 months had attracted a membership of 30 adults, acquired a formal constitution, affiliated to the British Canoe Union (BCU, the national governing body) and found a river-side base with the Sea Cadets at their centre in Wilsham Road. From the start, the Club was for adults and relied on its own resources – mainly annual subscriptions. The Club ran successfully from the Sea Cadet Headquarters for the next 12 years or so, organising national canoe slaloms at Abingdon weir pool, training courses to BCU standards, local and away day and weekend events for members and annual trips to Scotland and the continent. Following the sale for residential development of the Sea Cadet site by the Council in 1986/7, the Club found itself homeless and for the next four years, operated from local car parks with a canoe store at Rye Farm. Despite this obvious handicap, the Club continued to prosper and run events, courses and trips. 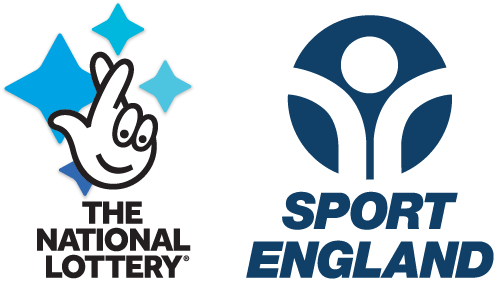 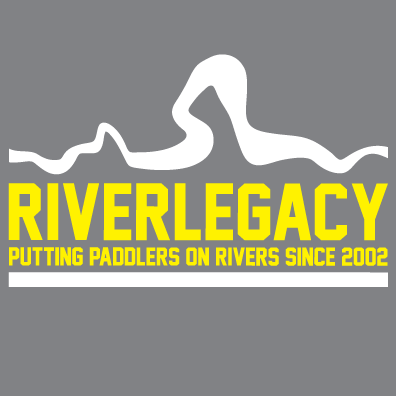